SEE WHY MARK Zuckerberg does not like to be criticised for his actions: @androidpolice
click on this website. For GDPR click manage preferences, turn off all the tabs that are blue. Hit Vendor Preferences turn off a hundred illegitimate interest tabs. Absolutely disgraceful. https://www.androidpolice.com/2021/05/11/facebooks-new-couples-app-keeps-things-between-you-your-partner-and-mark-zuckerberg/#GDPR

This week’s news about the Audacity project adding telemetry and the public outcry is a perfect test case to explore why free software means better privacy. I do just that in this post: https://puri.sm/posts/audacity-telemetry-and-why-free-software-means-better-privacy/

The short link is longer than the longform link https://www.fip.fr

Mine free bitcoin..Follow the referral link

Hi .. Use this referral and get free credit on stormgain trade or demo https://app.stormgain.com/friend/BNS40436093 #crypto #trading #tutorials

"The aim is to demystify the function of absolute reliability of satellite images and to raise public awareness of the potential influence of deep fake geography" #deepfake #geography #fakes https://www.theverge.com/2021/4/27/22403741/deepfake-geography-satellite-imagery-ai-generated-fakes-threat

People are at the mercy of scammers with fincen blockchain phishing, hackers & Counterfeit NFTs indistinguishable from the real thing #nfts #art #theft https://boingboing.net/2021/04/23/counterfeit-nfts-indistinguishable-from-the-real-thing.html 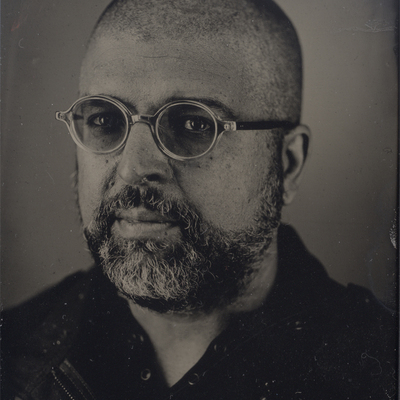 so, 65% of the btc network is controlled by china - does that make it a de-facto state-controlled currency?

FedEx is facing pressure to reconsider its policy of forcing employees to lock up their phones during work, following Thursday night’s deadly shooting at a ground facility in Indianapolis. A man opened fire in the parking lot at the facility, killing eight and injuring several others before dying of suicide.

The no-phone policy would have necessarily prevented workers from dialing 911 and, horrifically, left victims unable to reach loved ones as they were dying. https://gizmodo.com/fedexs-no-phone-policy-prevented-indianapolis-shooting-1846699306

In this study, six players used a BCI chess application (which was based on an open-source Java app) along with an electroencephalogram (EEG) equipped with 31 passive electrodes that detected the chess piece and board position in the player's mind. https://bigthink.com/surprising-science/brain-controlled-chess #chess #BCI

https://boingboing.net/2021/04/13/these-sneakers-are-woven-by-robots-and-have-3d-printed-soles.html Adidas is releasing a new sneaker design with a 3D-printed sole and fabric upper that's woven by a robot from as many as 10 different yarns. The first commercial versions, called Futurecraft 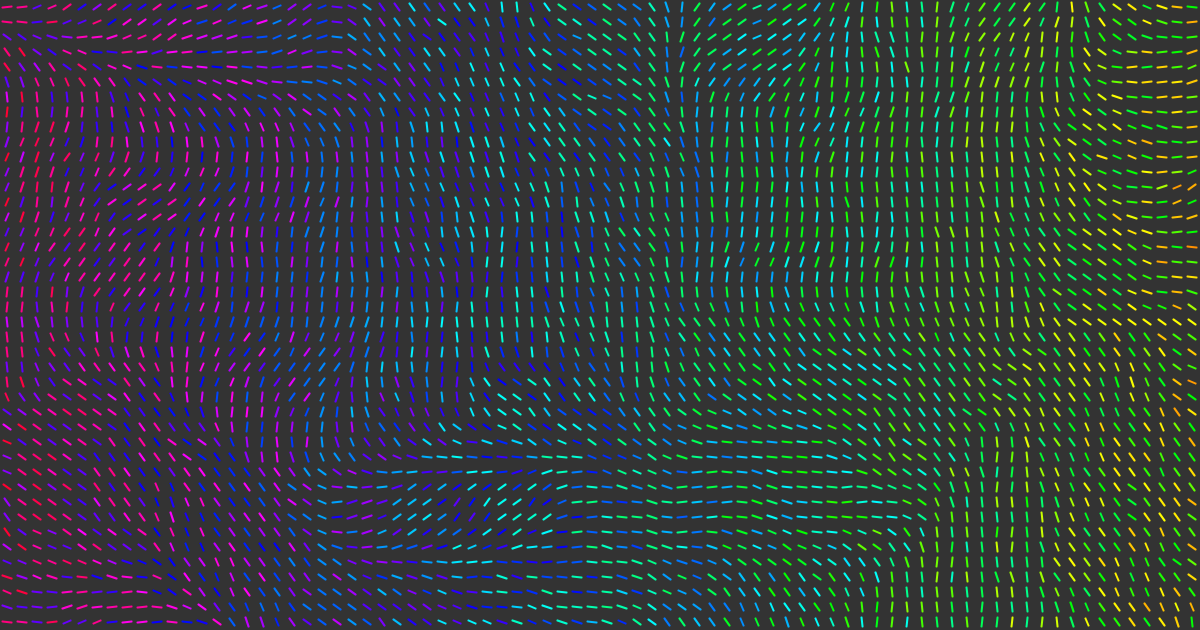